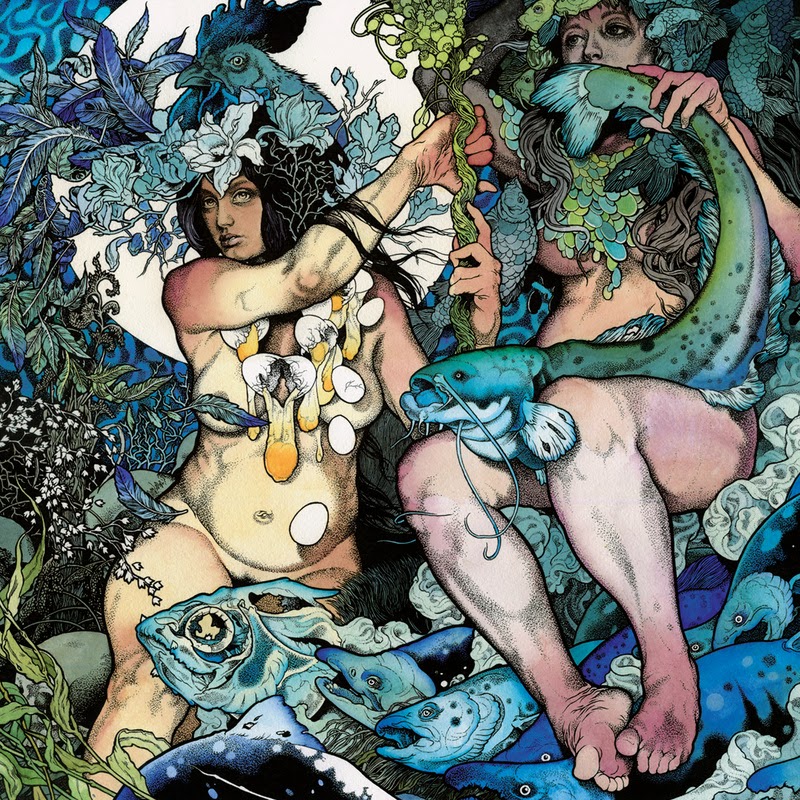 Bloom Rose was good at chess. She was actually fantastic at chess but when you have lady parts that only gets you rated good at chess. At least that's the climate that she entered in 1976 when she, tired of having her articles on the history and strategy of the game ignored, decided to publish things her own damn self. There were four of them that day, signing paperwork: Bloom, Steve Wexler who vacated almost immediately and sold his share to Bloom, formal Naval cartographer and card sharp Fry Lancaster, and "Big Screamin" Andrew James, father of Andrew William James.

That was a September. For Christmas Bloom got a deskplate and uterine cancer diagnosis. By the time she returned to work on a regular basis, shy a few organs, her partners had turned the company into a unit leader on multiple fronts, covering games far outside their original purview. They had also lost what even I, today, would consider a small fortune. Big Screamin Andrew was rich from car money so he could afford to keep throwing good after bad. It was an untenable strategy for the future, obviously, and a distraught Bloom quickly buried herself in a backlog of bills and correspondence, trying to catch the company up to where it should be before it went out of business. One letter, the legend goes, was from a lad who wanted to know where to buy a chess set where the pieces were all dragons instead of horses. Bloom did not have this information at hand, but the next time she was in Donnybrook to pick up her prescription she did some shopping...

This is probably bullshit but the gods need stories don't they.

There is a point to all of this.

Bloom was considered by many of her peers implicitly less of a person for being a woman, and considered implicitly less of a woman for...I guess being dumb enough to get cancer, especially woman cancer. Stupid cancer woman. She didn't write about this struggle much, and maybe I'm reading too much into some of her responses in A Tunnel when I look for insight into her emotions at the time, but then she puts together an outline of Croenenbergian body horror and hires protogothic sculptress, designer of the Adder Entertainment miniatures line, and former Team USA member Njemile St. Croix  to tamp down her aggressively bubbly demeanor and turn out "the pregnancy adventure," 1981's My Judgment Day Clothes. Sometimes a cigar is just a foetus dungeon.

The Bloom Rose Sequence is discussed as a piece, as I'm doing here, but I actually think this does a disservice to the people Bloom worked with on these projects, particularly St. Croix, as her contributions to the margins of Bloom's outline are what elevate this from a four-horrors-in-a-room-that's-horrible dungeon and give it a sense of personality. It's the same reason I resist auteur theory as the unified field of film making. Projects like these are great because of their collaborations and many voices, rather than in spite of them, or for maintaining a singular whisper.

It's St. Croix who chooses to set this adventure an an Egypt recovering from the apocalypse event that was the plagues,  Moses' exodus and the massacre at the Red Sea.
It's St. Croix who peoples the NPCs in the book, key and otherwise, with such lively characters, patterned after her friends, teammates, and coaches.
It's St. Croix who drafts the War-Doula alternate classification.
It's St. Croix who gives us the Reedlings, the not-quite-undead things of hunger filling a shape in space left by the footprint of a prophet.
For that matter it's Tiny Mitch, whose covers adorn these adventures, who put in the space chimps. (If you haven't read Hex Twelve yet please use this link and DO SO NOW. It's free on Kindle!)

However it is admittedly Bloom who brings us the heart of this adventure, a tale of a city and people who must decide between the terror of withering on the vine and winking out of posterity as their population ages and dies and the more horrifying prospect of what it takes to come back from near-extinction. The guts of repopulation. The grossness of birth and life. Our bodies are always only a few cells, milliliters of chemicals perhaps, an occasional frayed gene, from losing ever lovin' control of itself and going off in weird, gruesome directions, yet even when things are going completely according to plan we are meat on sticks who can make other meat on sticks using juices, appendage ingestion, and a complete biological transformation into a skeleton furnace. And if we don't do that fast enough then some of us rot from the inside.

All this under a yoke of 1984-level oppressiveness and working twice as hard for half the notice? If Bloom has a thesis I don't think it's (as often cited) "wah I can't babies now" it's this: Ladies are fuckin' metal, guys.

If I can lapse into my MFA application voice for a minute, you can lie down and let pain flow over you and say "This is it, my life is pain, I surrender," and you will be washed smooth like a stone in a river. OR you can jut against the stream, even the torrential pressures of a raging waterfall, and though you'll still be beaten you will be honed sharp as glass. That's not unique to all the women in my life I admire, that's all people I admire.

I also admire My Judgment Day Clothes (which incidentally does have a "use your pain" mechanic but I think it's kind of rubbish). It pulls off the trick of taking place in a vast kingdom yet feeling increasingly claustrophobic because the escalating peril isn't tied to location, NPC, or ticking clock, but, like other games which come to mind, discovery, with knowledge gained and perspective shifted acting as the dinner bell to all sorts of dangers, including the infamous polymorph pregnancy.