Strong Magic - Muscle Wizards To Tide Us Over 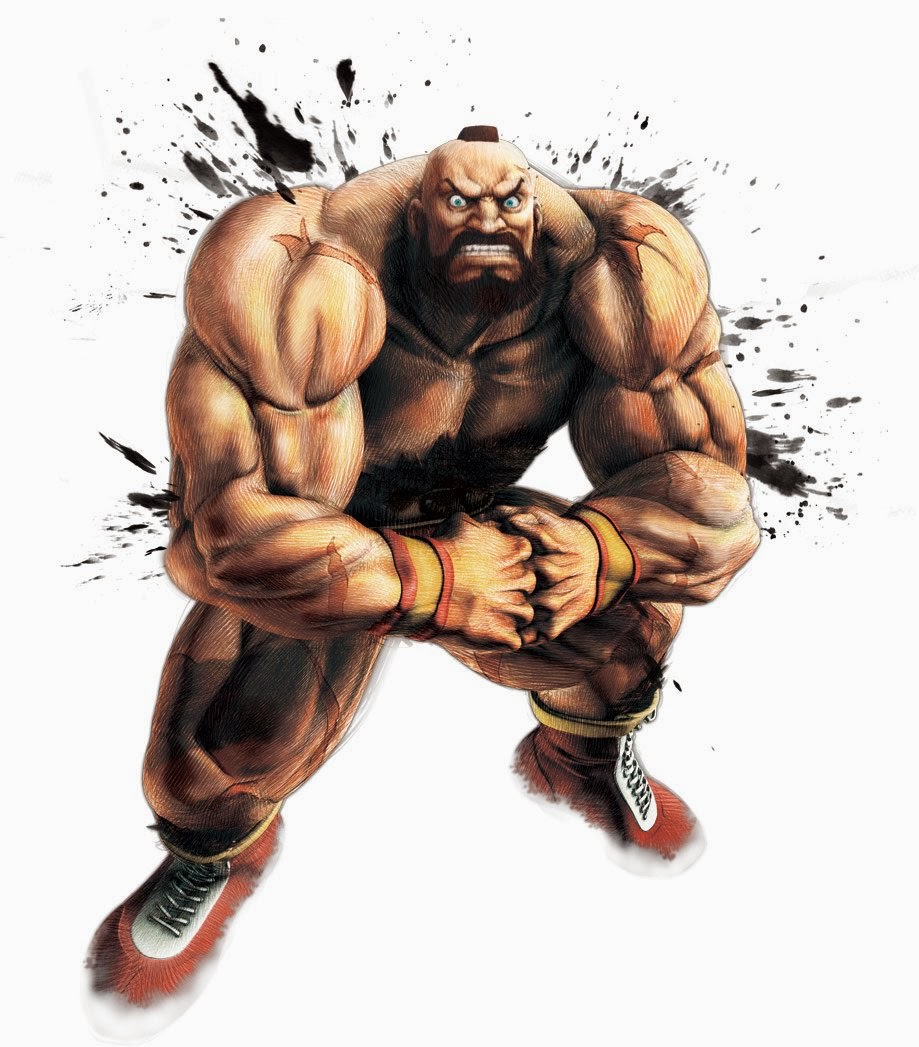 So until Monstrous Television returns and we have the original and superior model to work from, consider this somewhere between a loving homage, and, if I'm honest with myself, the New Coke of everybody's favorite homebrew, FLAILSNAILS class, the Muscle Wizard. 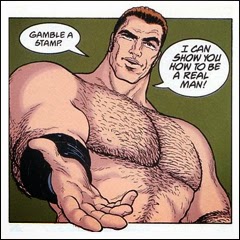 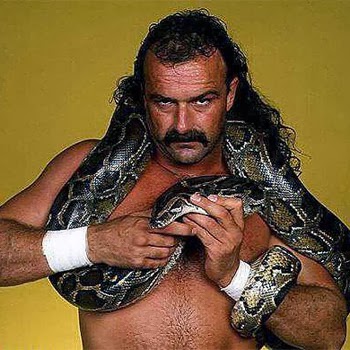 ..and additionally I'm splitting the difference between a +Zak Smith random class and a +Jeff Rients bonus class with this:

Strength 13+: Muscle Wizards get a bonus to all saves equal to their Strength bonus.

Constitution 13+: Muscle Wizards impose a penalty to saving throws against their punch spells equal to their Constitution bonus.

Dexterity 13+: Muscle Wizards may spend 1 round of combat stretching and posing and gloating for an appreciative audience to improve their AC by 1 for the battle.

Intellect 13+: Muscle Wizards can speak Body Language, a universal method of communication based on posing and flexing and stretching and athletic displays and shouting. They may spend a round to communicate a simple concept or message, of no more words than their Intelligence bonus provides, to any creature that has or has had a body.

Wisdom 13+: Muscle Wizards can learn new mantras from spellbooks. They do this by spending 1 hr conducting breathing exercises and psyching themselves up, then ripping the book in half.

Charisma 13+: Muscle Wizards get a bonus to their punching damage equal to their level against a specific creature if they "cut a promo" against it to a friendly or neutral NPC.
Posted by Daniel Dean at 8:48 PM