First off, another Fighting Style. If you're playing any class that lets you choose one of these, you can choose this.

Once a round, you may use your reaction to declare yourself a Sacrifice, your life for Moon Slave, and let Him decide your fate. He may claim you, or He may allow you to remain and achieve greater glory. When you Sacrifice yourself, an attack targeting you automatically hits you without requiring a roll. After the consequences of your Sacrifice are accounted, you strike back, automatically succeeding on a strike of your own. Neither the Sacrifice nor the Attacker benefit from Crits, since no rolls are involved, but all other normal properties of an attack (such as the magical properties of weapons) take effect.


The Fighters in the book are the excellent combat master, the versatile battlefield exemplar, and You're A Wizard Harry. Most of the homemade amendments and DIY mashups I've seen focus on what you fight with, where you fight, or why you fight. And I feel like who you fight for and who you fight are cleric/paladin and ranger things, respectively. What to do for a soldier of Moon Slave? Well as a footsoldier for the lord of smoke, nightmares, and witches, I think he should mostly just work differently, so everyone is going what the fuck? I also want to focus on body count and being just a dick. But mostly just make them very specific. This isn't just a generic horse guy who gets +1 to fighting on a unicorn or free horse attacks, nor some simple priestess of Fasto Porno the Merciful Golden Sex Horse.

At 7th level, the Death Dealer may always choose whether to make its attack roll against the lesser of the target's AC or its Passive Perception.

Beginning 10th level, you gain +1 to AC for each enemy you slay in combat. This temporary bonus lasts until the end of combat or until you drop to 0 HP.

At 15th level, a Death Dealer may target the least of an enemy's AC, Passive Perception, or Wisdom. If its roll would hit all of these, the damage dice for the attack are maximized, though this is not considered a Critical Hit.

At 18th level, you learn a ritual which summons a celestial steed, intelligent, loyal, cunning, guilesome. Even if its mortal form is destroyed, it can rise again from the form of a lesser creature if the ritual is performed. This steed can run over liquid surfaces, so long as it does not stop, and may cast FLY once before needing a short or long rest.
Additionally, when you take damage, you can elect for your mount to take this damage instead.
Finally, when you take damage, you may at any point elect to fail a Death Saving Throw and immediately fall to 0 HP and collapse. If you succeed on a Death Saving Throw after doing this, you regain consciousness at full HP.
Posted by Daniel Dean at 9:27 PM 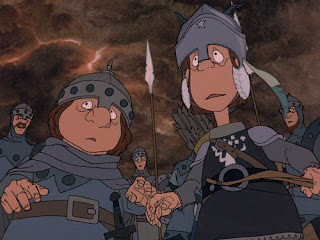 +1 to any two ability scores. 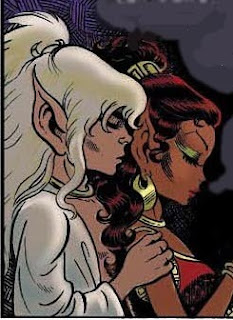 Elfquest Guys Who, Cmon, Are Just Hobbits Who Fuck Dogs: 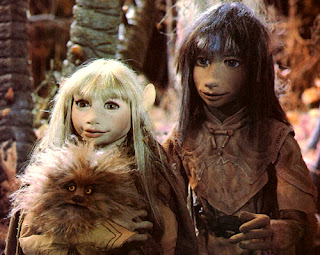 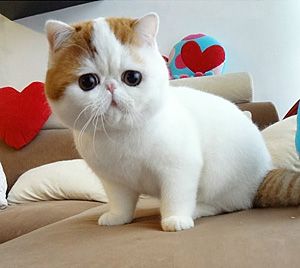 Smidgen from Rat Queens ans I guess whatever they are in that fuck hobbit comic Alfie: 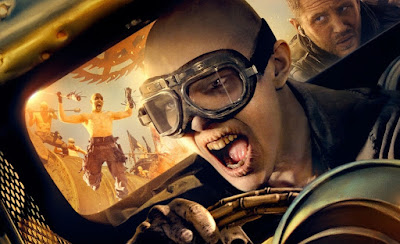 Black Hobbits from Tunnels and Trolls are now Warboys let's all just get behind this now: