I took some inspiration from the Lamentations of Flame Princess Specialist and Rolang's Illusionist and decided to try a very Specialist-y, self-policing, self-defeating mentalist. Think of it as a form of magic limited to extending a user's direct physical influence, instead of a whole new power source or anything. 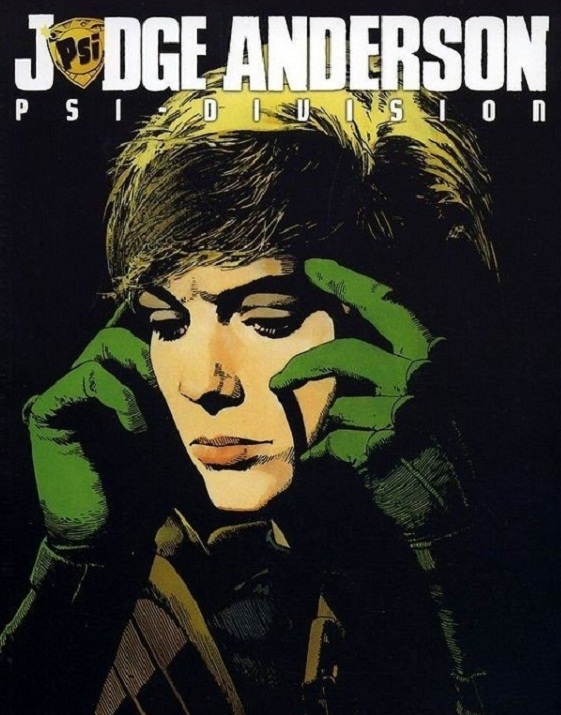 HD: d4
Saves: as Thief
Attacks: as Thief
Advances: as Dwarf
Requirements: Constitution 9, Intelligence 9
Brainiacs have seven gifts. You roll 1d6 to use them, except for Biofeedback.
Your chance in 6 for each of these to be successful can be improved by spending points on them. When you have 6 in an gift, you must roll a 6 followed by another 6 to fail your test. Biofeedback begins with 1 point in it already so you begin play with a 1 point bonus to AC, and improve your AC further for each point you spend. You begin play with 4 points to assign anywhere, and gain 1 point each time you level.

At level 7, a Brainiac may receive information with Telepathy, as well as transmit. 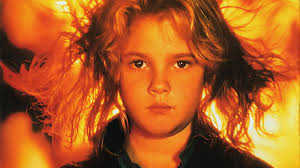 A Brainiac may attempt to use her gifts as many times per day as she likes, with two major caveats:

At level 9 Brainiacs may convene a network of Psychic Friends. These may be other PCs or NPCs but always equal the Brainiac's level. These beings can always sense one another, can freely communicate with one another, and their communications and sensations are not impeded by distance.

Brainiacs may advance to level 16.
Posted by Daniel Dean at 12:14 AM