Treating Familiars As A Class 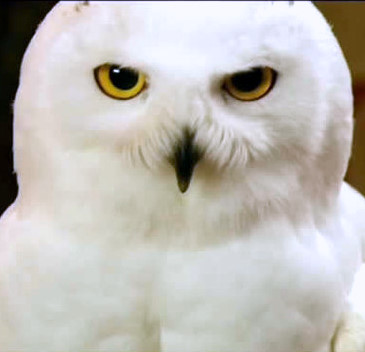 HD: d4
Save as: MU
Attack as: Thief
Advance as: MU
Restrictions: In Arcis Enumre, Elfs and Magic-Users wishing to begin play with a Familiar must sacrifice all their starting Gold. Elfs from the Coldquarter can create a Familiar for free. Crafting a Familiar requires special ingredients and a week of work.

However, generally, a Magic-User or Elf must have an Intelligence or Wisdom of 9 or better to craft a Familiar.

Familiars can wear no weapons or armor. Their AC begins at 9 and is improved by their own Dexterity bonus and their master’s Intelligence bonus. Their attacks have a magical potency and do 1d4 on a hit. A Familiar can strike an enemy unaware of their presence for double damage.

They cannot use magic items unless they were made for Familiars or animal use. Familiars may not have retainers themselves. They begin play with infravision and the ability to speak with their masters and to speak with other Familiars. It has a morale of 12, and permanently reduces its master’s maximum number of retainers by 1.

Any animal smaller than a Human with 1HD or less can be made into a Familiar, excluding Player Classes such as Dwarves, Gnomes, and Halflings. DMs have final say whether a creature may be a Familiar. Familiars use their master’s hit die (d4) and their own Constitution score to determine HP, unless their HD is modified on one of the tables below.

At time of creation, Magic-Users invest their Familiar with one random ability. Roll once on the Create Familiar table below:

1) You gain a spell slot, and your master can invest you with a spell from his spellbook
2) Improve your HD to d6
3) Improve your natural attack damage to d6
4) Speak Elf (or whatever the common tongue of the setting is)
5) Speak to all creatures of your kind
6) Your master can see through your eyes for 1 turn a number of times a day equal to the highest level spell he can cast.
7) Mutation: roll once on any table, add effect
8) Permanent magical effect: draw 1 card from loot deck, apply any 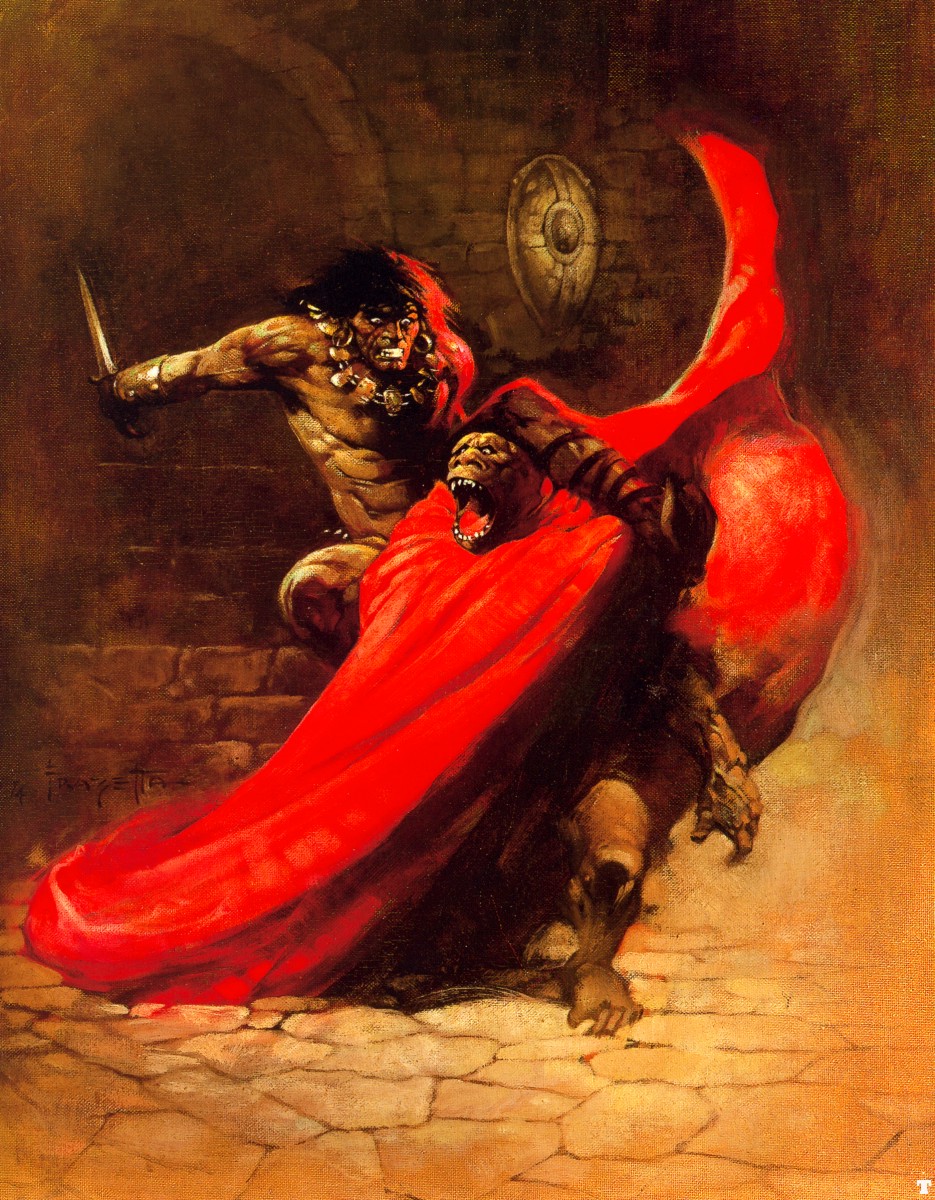 At first level and each time a Familiar levels, roll d100 once on the table below. The DM may ask you to reroll  duplicate results at his discretion.

1-20: Your saves improve by 1.
21-30: You gain a spell slot
31-35: Your HD improves by 1 step (d4 to d6, d6 to d8, etc)
36-40: Your natural attack damage increases by 1 step (d4 to d6 etc)
41: You learn a new spell, which you may share with your master.
42-44: Random mutation, roll on any mutant chart.
45-50: You can detect secret doors as an Elf.
51: Your size increases enough that you do +1 damage with your natural attack.
52: Your size decreases enough that you get a 1 point bonus to AC.
53-54: You can speak a language your master knows, in addition to any languages you speak already.
55: You can speak any one language, whether your master knows it or not.
56: Your appearance is frightening enough that enemy creatures take a -1 to saves.
57-59: Your base speed in all movement speeds increase by 10ft.
60: When you successfully hit with your natural attack, and are capable of casting spells, you may cast that spell upon hit as with the Muscle Wizard. If you are incapable of casting spells, roll again.
61-65: You can only be surprised on a roll of 1 on a d6, and may alert your master, who may alert her comrades. 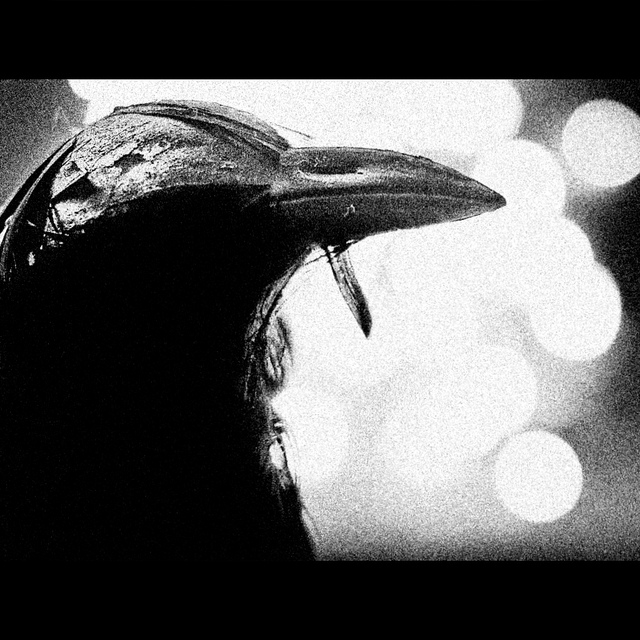 66-67: You have a 20% chance of determining the nature of a magical item or potion after spending just a few moments with it.
68-69: 1d3 animals of your type, if they’re even around, begin following you, and will defend themselves if threatened directly.
70-72: You have a 20% chance of following scents or tracks.
73: You gain an additional natural attack per round.
74-75: You gain a Barrel Point.
76-85: You gain +1 to hit
86: You gain a breath weapon once per day. The target gets a save. If the save is successful, they are confused for a number of rounds equal to your master’s level. If they fail the save, they are charmed for a number of rounds equal to your master’s level. You may affect 2d4HD worth of creatures with this power.
87-89: You can detect traps as a Dwarf.
90-93: You can Move Silently as a Thief
94: You earn 5% bonus XP.
95: You earn 10% bonus XP.
96: Your master may cast any spell through you remotely.
97: You and your master gain 1d4 permanent hit points.
98: You gain a Fly speed of 120/30’, or your fly speed improves by 50%.
99: Enemies take a -2 to saves against spells cast by you or your master.
100: Your size increases to the point where you may be ridden like a mount by your master but gain no additional benefits.

Familiars can advance as far as 16th level but do not begin to gain experience until the first time their master levels after creating them. Familiars cannot be resurrected, but a Magic-User or Elf can get a new Familiar after the first one dies.

So why am I doing this, and why this way? I've been thinking about retainers, and familiars, and the advice in the Basic rules on retainers that beginner players should just play an additional character to make their party robust when they're first starting out. I mean that's where we land with retainers, really, especially when the same book restricts them that they can't be higher level than the PC hiring them. It's just that I'm the one who stats them up. I also know that since I mentioned Arcis Enumre's Stray Parliament to my boss she's been interested in doing a game with them, an interest my players have already voiced as well. But I don't want to just make a magic animal class, do I? Actually, it seems to be the simplest way to do things. Well, saying "No" would be simplest but I don't want to.

So: you can't just create a Familiar. You can create an Elf or Magic-User, IF you get the rolls of course (3d6 in order kids!), and then elect to begin the game broke as a joke in order to have a Familiar. You throw all your gold away and with it your ability to hire normal retainers for a little while for the privilege of owning not just a second PC but a weird unusual mostly unique second PC whose life and mind are tied to yours. You can always opt in later, or even replace Familiars, although chances are you won't want to.

So I made 'em the NPC-class-that's-a-PC-class, sort of. Modeled them partly on the Labyrinth Lord-Compatible Mutant Future character generation rules (which btw players are all right by me for these games) and partly on  +Zak Smith's Random Wizard, as well as the work of James Young.

I don't know if anybody else can use them but if so here they are.
Posted by Daniel Dean at 6:51 PM