The Omen- A Cleric Variant Class 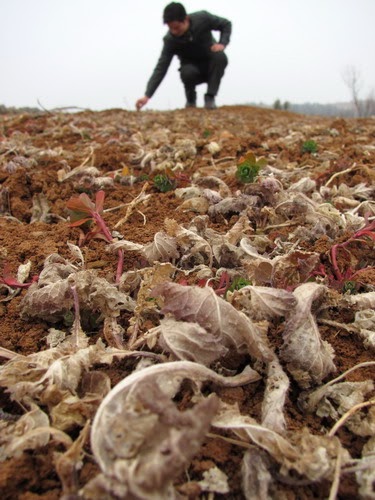 HD: d6
Saves: as Cleric
Attacks: as Cleric
Advances: as Cleric
Prime Requisites: Wisdom and Constitution. Characters with a 13 in both Wisdom and Constitution get +5% to XP.
Omens are not powered by faith. They do not choose to serve. They are not chosen to serve, either, being exemplars of their weird religions. Omens are things a god makes in the womb for the express purpose of sending a message. Sometimes that's a message of forthcoming doom or blight. Sometimes it's some specific task in the world that it maneuvers the Omen into place to demand. Where they go whispers and fear spreads. Even they rarely know their purpose or for what they are the harbingers; mysterious ways, after all. 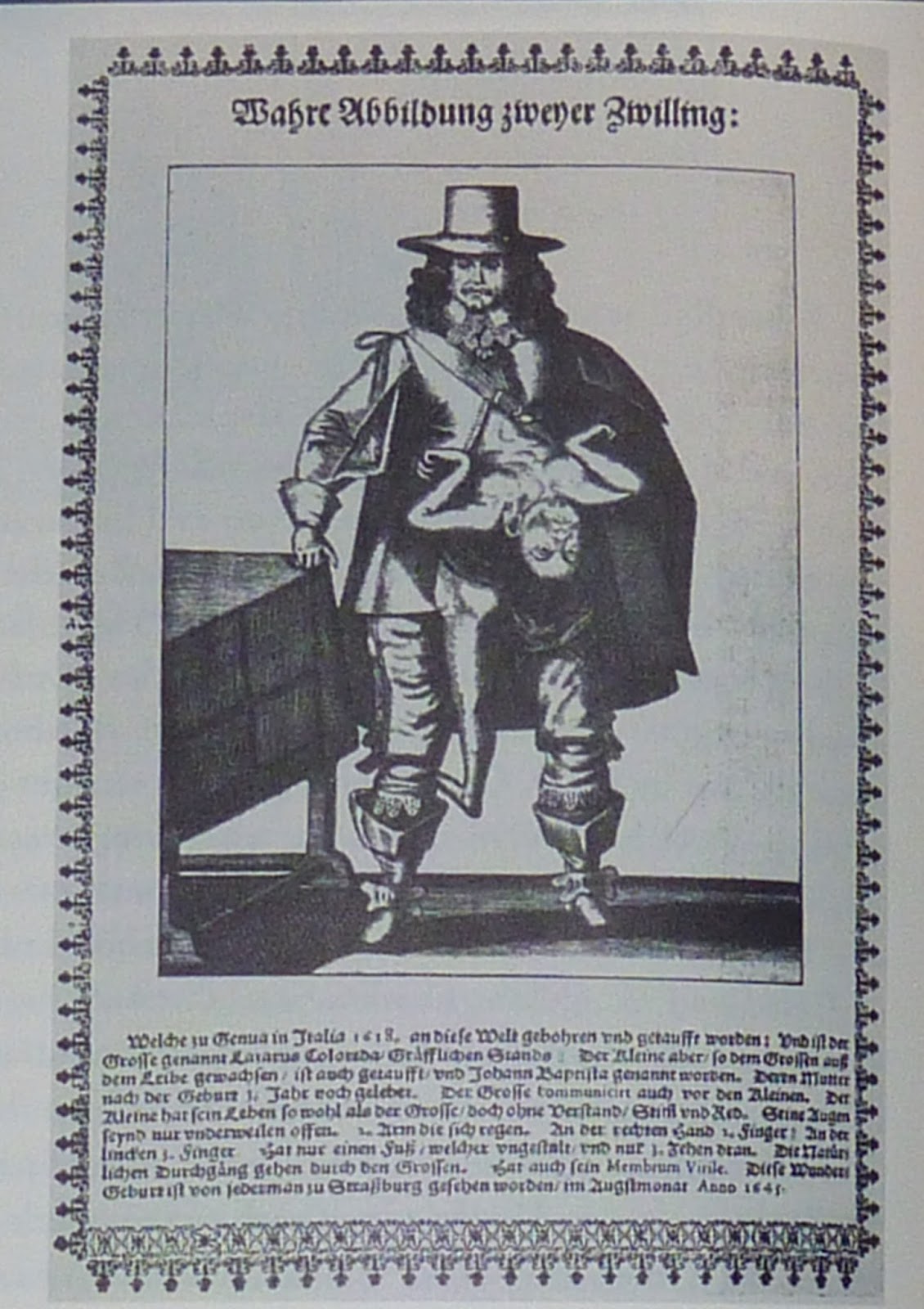 At first level and each time you level, roll once on the table below.

1-20: +1 to hit.
21-40: +1 to saves.
41-50: You get a spell slot, roll for a spell on the appropriate table.
51-55: Roll for a spell, and you can attempt to cast that spell (by rolling a 1 on a d6) a number of times per day equal to your Wisdom modifier. Roll this again and 2/6, etc. Failure has consequences.
56-60: You get a Magic-User, Druid, Bard, Illusionist, whatever, some weird spell because your god is weird like that.
61-62: You're a tool of the gods. Once per day your god possesses you bodily and wields you as a weapon. You do double damage for a number of rounds equal to your Wisdom score but take double damage as well, because the gods aren't blocking and shit because you're considered disposable.
63-67: Roll a mutation. You get the opposite of that.
68-70: Roll a mutation.
71: Animals steer clear of you, and you reduce all wandering monster checks by 1. When you corner someone or something, though, you inflict a -1 reaction adjustment on the group.
72-74: You can instantly kill plants and animals possessing less than 1 hit die, a number of times a day equal to Wisdom bonus.
75: Your skin is etched with some cleric spells, roll these up like a magic scroll. The entire spell must be visible to be cast, so you may end up naked.
76-80: Your blood is a healing potion. You can, at will, do 1d4+1 damage to yourself to restore 1d6 HP to a willing creature.
81: You can wear any armor.
82: You can use any weapon.
83-90: You have 2/6 chance to Detect Evil, which you may attempt without consequence as many times per day as you wish. Roll this again for 3/6, etc.
91-95: Your blood is poison. Anything biting or physically contacting your blood must make a save or take 1d6+1 poison damage.
96: You know everything there is to know about a specific place, including its history, the major figures of its past, or its key figures. No secrets. This will come into play within 2 sessions.
97: You know everything there is to know about an object or creature (50%). This will come into play the very next session.
98: Choose a mundane material. Once per day, your touch ruins Wisdom+Level pounds of this material.
99: You can transfer the power of your god to your allies. You go into a fit and spirits leave your body. Reduce any ability score by 1, improving the same ability in an ally by 1. You may do this as many times as you want, but be warned: your allies lose this bonus at the end of the day, but you do not regain these points automatically, and must rest for a full day for each point donated in this way in order to properly recover.
100: Choose a specific kind of monster. Skeleton, red dragon, spider, anything but like humans and normal demihumans. That monster will never attack you unless you attack it first.
Posted by Daniel Dean at 11:44 PM