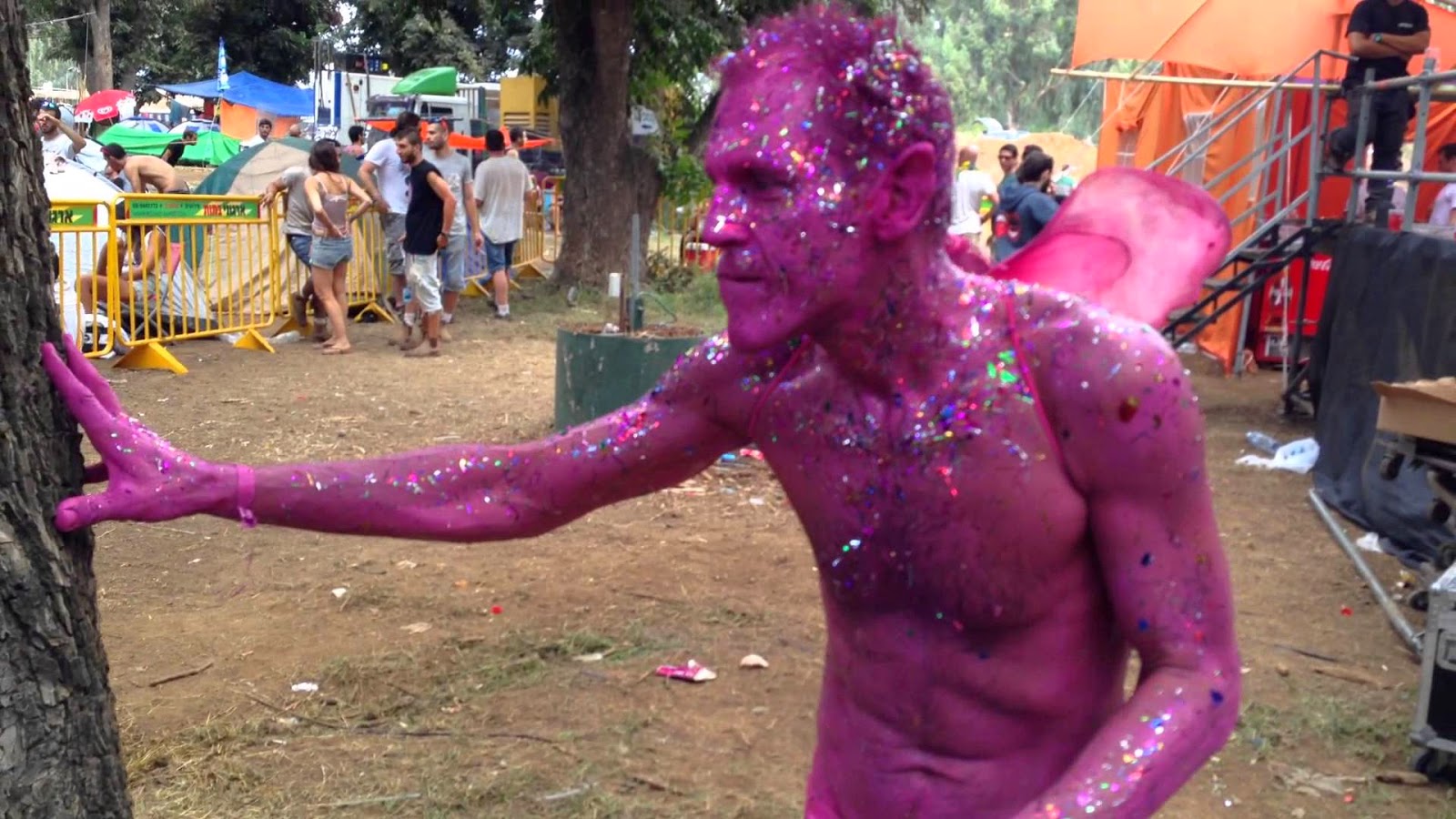 In a world where even your most meager rivals may be able to cast ESP, where you may be observed remotely at any moment, where someone can come in after you've sewn your mouth shut and burned all your books and magically interrogate your fichus about your secret discoveries or master scheme or defense plans, sometimes - for only the most crucial and desperate of information - a method was employed. This is a spell effect of sorts, a ritual which must be prepared over weeks and executed flawlessly in a single six hour span.

It's a recipe. And they're still out there.

Academics refer to them as engrammites, or engrams, but commonly they are the Couriers. Their flesh is full of secrets.

A message of any length and complexity, even in code, may be baked into the blood of a person. Some Couriers contain spells, or books of spells, and these have some ability to learn and cast magic themselves. The Couriers do not have conscious access to the message within them but are subtly shaped by it. Marching orders and military strategies make good fighters, while biographies are self obsessed, and bestiaries walk unwounded through darkest wood. The spellbooks mentioned above do not know the spells within them but they can learn new spells, powered by the secrets vested in them.

They are not automata. They think, feel, choose, and protect themselves. They have their own hopes and aspirations and ambitions for the most part. They might be like all other women and men in the world if not for three things: first, the overwhelming homing instinct of their recipient, the need and call to find a place or person designated in their construction; second, and most obviously, their complexion, hairless, pink, with slight ridges and impressions along pronounced bone placements; third, the secrets ingrained within their very blood, muscle, skin, guts, and bile.

There is only one way to get those secrets out, now...

The Courier must be slain and it must be at least partially devoured. Simple messages may be understood from blood mixed in wine. Ciphers must be decoded according to a specific keys, counter-recipes which distills their essence back to its most primal form before consumption. Extensive and complex tomes, including all spellbooks, must be consumed whole, by one individual, over a long time. If you took each Courier in the form of a breakfast smoothie you could consume three people a year, assuming an actual adult form is created. Yes some people craft children shapes or infants, to better avoid detection and cut down on...reading time. Some cultures find this distasteful.

Now there were some problems with this method. For starters, the Couriers can be killed like any normal creature, be it your enemy or some brigand. They are of course subject to physical law, and may fall their asses off a cliff or get struck by lightning. They may even be intercepted and devoured by those shrewd enough and powerful enough to anticipate your move. They may also be devoured unaware of their nature, leading to a kingdom of cannibals all casting Fireball and roving packs of wolves who know a lifetime of the thief king's secrets.

The biggest problem is that the Couriers persist. If not slain and devoured by their targets or killed through mundane means and for mundane reasons, Couriers keep on living, aging as slowly as elves, the quality of their message only slightly degrading over time. So if a recipient moves, or dies, or goes into hiding, or God makes her a bird so she can fly far, far away, the Courier is fucked. That instinct, that basic need, a drive as primal as food and fucking, still remains. The Couriers always pursue, always return, long after their recipient would have died. They haunt the tunnels, towers, and towns, living on the periphery where their shocking visage might not incite a superstitious people to burnings.

Again, though, no Courier wants to die. It's a kind of madness which draws them to their fate, or to where their fate missed them. They resist its pulls as best they can in drink, danger, carnality, and coin, but they are the pig who wants to be eaten. By someone specific. They can never have children they don't stew, they can never devote themselves fully to their obsessions like ship building or herpetology, and only the love letters between secretive sweethearts are unfortunate enough to ever settle down together, poor bastards.

The worst part is that they have souls. This is not in the design document and nobody commented this code but souls happen all the same. This was the final straw, because at last the cacophony of the Grimmsome Gourmand's fortress became too much to be ignored. For all these reasons the Couriers fell out of fashion even among the desperate and powerful. They became a riddle to which everyone knew the answer, and like with the sphinx it turned out to be "man."

And they're still out there.
Posted by Daniel Dean at 10:56 PM