REVIEW: The Drugs in the Scarecrow, by Festus Caber 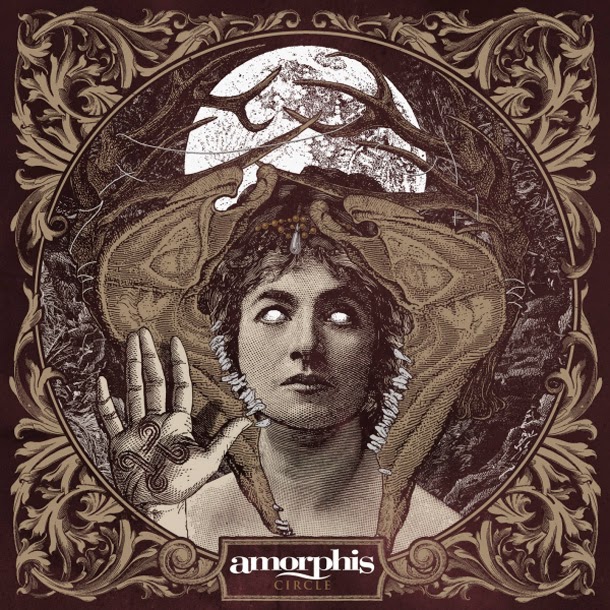 A Tunnel #26 was pulped by Adder Entertainment, with only a few advance copies made available to hobby distributors and close confidants of slot car iconoclast Festus Caber. Caber of course had guest edited that issue while the magazine's EIC (Molly Malloy) was touring the central provinces with her quartet Abortion Wagon. This makes issue 26 something of a gold Zelda cartridge among Tattoonatics and special task forces. Topher Grace has one, lucky fuck.

Caber had begun experimenting with terror therapy and was maybe not in the best place to assume such responsibility. I've never read one of these myself and only partial scans exist which I won't link to, court order, but they're out there. He rearranged dungeons and turned Cullen Chap's opinion piece on Poul Anderson into an erasure poem about thunder. My favorite is the "Seeking Players" page with every game's location changed to THE NIGHT. Malloy returned to oversee the three part Bridge series in A Tunnel #27-29 and nothing was said publicly about issue 26. This is when he started wearing his signature cast. People assumed Caber had been canned, and indeed no letters exist from this period, unusual for such a rigorous documentarian. Everyone was then surprised when, a week after the purge of the unspeakable issue, shelves were suddenly warmed by The Drugs in the Scarecrow.

Romantic horror and old buildings are fine but when I say Caber brought a gothic sensibility to his work I'm talking about the opposite of what is considered right society being introduced to the concept of empire, going "Oh, being the power and structure of this kingdom seems awesome," and trying it on for themselves. I mean the knowledge from ancient smoke that every thing has both a soul and a demon in it and that your traditions, whatever they might be and whyever you might have them, are all that give you the power to kill. There is still a line to be drawn not only to the Universal Monsters we associate with gothic lit but, also, to the modernist tendency to look at the conventions of romanticism in these works' DNA and go "Needs less ennui. Needs more chainsaws." It's a pyramid of hell and yes.

This next shit is me and metaphors. Skip it if you want to get to the part with blood. Demons exist, abstractly. We only ever fight the ones we can perceive as being real. They only become real when we use a ground wire and give them a shape. Alcohol, heroin, fan fiction, all popular scapegoats, but the problem is deeper. The power to act and move towards a goal, good or ill, versus the stillness and permanence of nothing. Potential Demons by the jigowatts, becoming Kinetic Demons given an outlet. We live in a cloud of them. There's a shitty Star Wars movie of them in all our bodies, in all our minds, waiting to betray is and become weakness, need, fear, pride. Step two dimensions to the right, though, and this struggle is as phsycial and bound by the law of real space as someone solving one of those little ball bearing mazes from the grocery store. The metaphor is not literalized in The Drugs in the Scarecrow. The metaphor is something else. Not language or interface....perhaps legend, defining markers and context and orientation and distance and scale.

The Drugs in the Scarecrow is about Crowley's Mongoose, which is absolutely a band even though it isn't yet.

Wolves are underrated in a world where you fight lizard dog babies and taxidermy mistakes. The village of Recrimination is haunted by things that are alive. The more fucked up you get from finding the Hen Witch's caches in the farms around the township, the more of the danger you see. The more you're aware of. The more aware it is of you, and wants to kill you. The problem is that you also become aware of lots of things which aren't real, and may have a lucid moment as you stand over a slaughtered constable with blood on your hands. Who needs werewolves in your game when the regular old wolves can get you to listen to them?

I've considered rewriting a version of this for Fiasco and releasing it free, but honestly my favorite thing about the whole damn book is the drugs table, which won't translate, and which I mostly lifted whole for my fuck druids but which boils down to "between poison and magic there's drugs." It's the best PSA against and for substance abuse I've ever failed to save in. I think Jamie Delano read this.

You are alone in the end and if you did your job then there's nothing such as a town any more. The townspeople are dead, fled, changed, joined, or coming for you because their buildings are burning. The module has a unique ending - a freeze frame. Evade your pursuers through brambled trails and outrun them across an open field as they set torch to tall grass around you. Survive twelve rounds of that and you "win;" the module ends with you still escaping or trying. The conclusion is inevitable but for the moment you live. If you live for that moment you live forever. You are the charcoal of a burned scarecrow. You are three hundred wolves.

Final note: yes, the bread lady is Margaret Thatcher. Don't let it bother you.
Posted by Daniel Dean at 1:06 AM