Life and Death in a Mode of Play (Quick Fighter Showerthoughts) 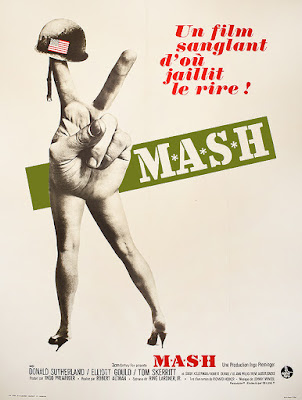 The thing is that if you look at D&D as a game that's about fighting then I don't particularly agree with you but it makes sense a bit why you have a dim view of the standard fighter and cleric. One comes without any obvious extras and the other just slows your party's overall gradual ablation from all the fights you get into. You don't get to do anything COOL. I don't agree with this perspective but I understand it.

If you strip away a lot of the things a cleric grants you - plentiful healing, extra lives, cures for curses and poisons and diseases - you can leave the fighter mostly intact. With their extra armor class, extra hit points, and quickly improving saving throws they sort of become something new: the old cleric.

They're not blowing up skeletons and purifying your tacos or anything but they have become that line of surest defense. Their abilities now take on the importance not just of helping them to survive but helping EVERYONE to survive. See without the net of magical healing (which it really fundamentally changes things to remove entirely so let's just say plentiful or default expectation of ready magical healing) then a fight becomes not something to endure and then patch up afterward. It becomes a real question of survival, promoting avoidance and escape where possible.

People who play games rooted in older styles know this. Elemental edition fighters and clerics are fairly close in a lot of game metrics, including defense and damage output, they just trade some personal survivability for a limited supply of help-others-survive. I'm accustomed to rolling randomly for my spells so a cleric whose big contribution is blinding the troll so we can leg it instead of healing us up from troll damage is par for the course, really. Absent a true cleric role or removing them from the game entirely the sole weight of survivability lies with the fighter and to a lesser extent the race-as-class elf.

First thing most people would replace either class with is a Paladin, which is just a fighter or cleric that has more of the other's bits in. Says it all, just about.
Posted by Daniel Dean at 6:16 PM

Email ThisBlogThis!Share to TwitterShare to FacebookShare to Pinterest
Labels: what